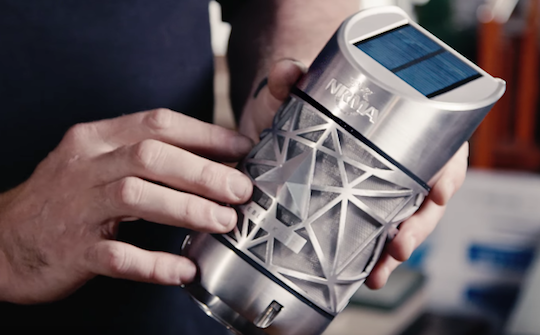 NRMA FireBlanket is new IoT technology working towards the early detection of bushfire via connected smoke detectors in Australian bushland.

NRMA has embarked on a new project to explore potential of fire prevention technologies with Data61, a division of CSIRO.

FireBlanket is an early bushfire detection and monitoring network prototype made up of sensor nodes that detect bushfire smoke in the air. If smoke is detected, the nodes communicate with one another wire a wireless network to locate the source. Alerts can then be sent and situations continually monitored. 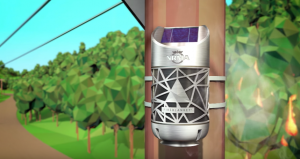 Currently sight is the number one method of bushfire detection, but FireBlanket works on the concept that fire can be smelt before it’s seen, and asks the question, ‘why isn’t there a smoke detector system in the bush?’ 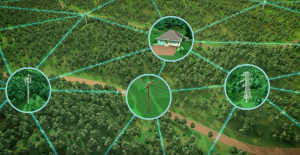 “This project has allowed us to collaborate on a prototype that has the potential to create on the ground ‘bush intelligence’ that gives always-on insight into bushfire conditions and threat,” says Ben Cooper of Tricky Jigsaw. “Research and development continues with CSIRO’s Data 61 to move it closer to reality.”

One-in-10 Australians lives are threatened by bushfire each year, according to the IAG ‘At What Cost’ report from November 2016.

Check out ‘The Journey So Far’ explaining the project »