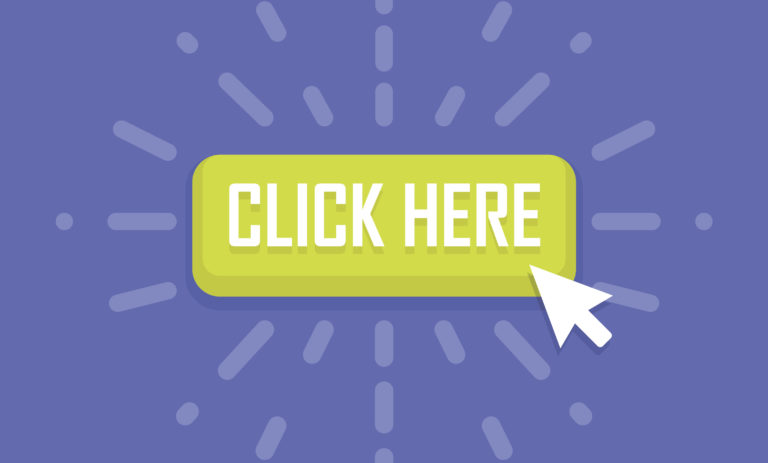 Tug Agency's Hannah Thompson sets straight the assumption that more traffic will inevitably translate into more clicks on your ads.

Perhaps one of the biggest misconceptions of digital advertising is “sites that bring in a lot of traffic are the best platforms to place ads.”

No matter how appealing and creative your advertisement may be, if the website that it’s on doesn’t produce quality content, your ad will probably underperform.

Advertisers are often urged to push for scale, meaning more clicks at a cheaper rate on their ads, without necessarily considering the user experience on these websites. Certain websites are riddled with advertisements that only frustrate the user, and in turn, the ads they’re bombarded with will not be received the way they were intended to be.

A study from The Guardian found that advertisements are more likely to be seen and engaged with on news brand websites (23%) such as www.CNN.com or www.Skynews.com as opposed to sites that generate an equally large volume of traffic but with poorer quality, ‘clickbait’ content (16%).

Advertisers are also more likely to reach their target audience when placing ads on news websites, as they have a wider breadth of content, to which the advertisement can be tailored, as opposed to placing a generic ad on a large-volume website for the purpose of an up-scaled chance of impressions for cheaper value.

Placing ads on these websites that offer a far cheaper cost-per-click than credible news sites leaves you open to several issues, such as click fraud and low viewability, which offer the brand no benefit at all.

A high number of impressions and clicks on an ad doesn’t necessarily always mean a positive return on investment (ROI) when you break down the performance data. Although the fee to advertise on credible news sites may be higher, the chance of gaining genuinely engaged clicks is far greater.

Recently, some brands have come under heavy scrutiny for being careless with their advertising methods. Employing an automated digital media bidding system that allows the publishing of ads anywhere on the world wide web, can result in a myriad of brand safety issues. This has led to many brands reassessing their advertising strategies.

Many sites just aren’t overly concerned with what or how many advertisements they can get on a page – after all it’s just another dollar in the pocket for them.

Because of the scrutiny news publishers place on advertising, it’s no surprise that a Thomson Reuters study revealed that 57% of people claim they would be more favourable towards a brand if they saw their advertisement on a trusted credible news website. Furthermore, 54% said they would engage with an advertisement that appears on a trusted news site as opposed to an independent news site that has no real credibility.

The time for creative and context to work together is more vital than ever, especially in an age where advertisers are fighting against ad-blockers and filtering through fake news platforms.

Creating advertisements that are more focused on context will serve as a quid pro quo with publishers and advertisers. The publishers, whose positive reputation already attracts advertisers to use their platform will welcome more advertisers to be more profitable and at the same time the advertisers know their brand is being seen in a prime position.