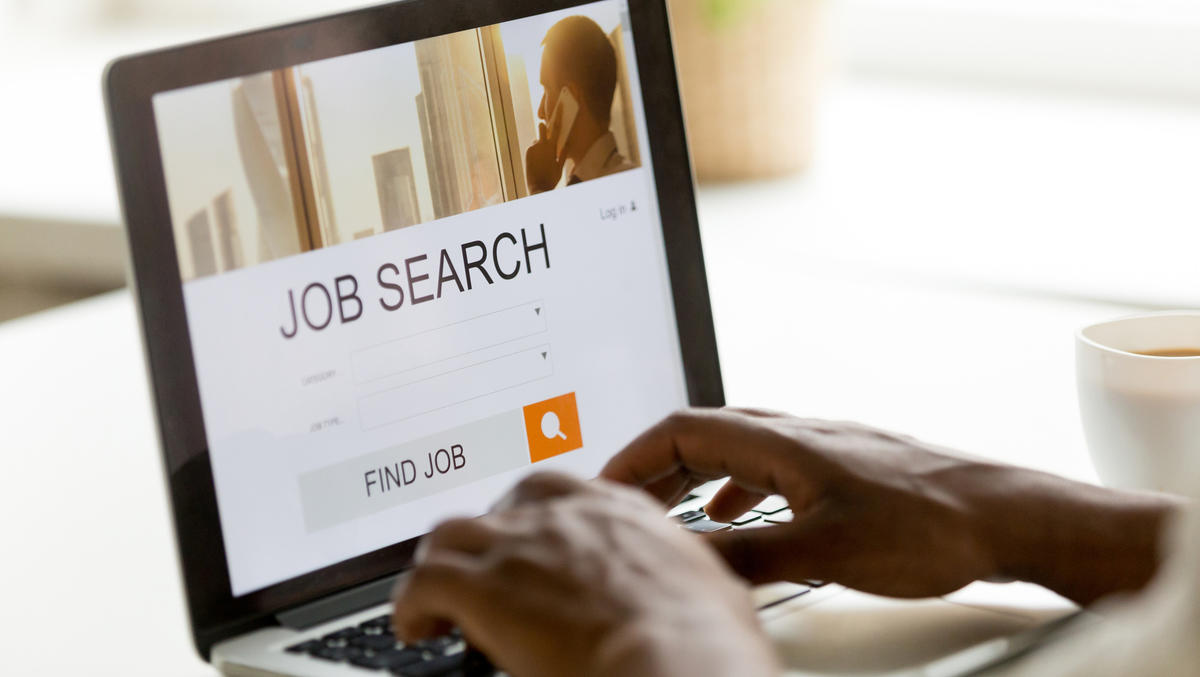 Now is the time for job seekers across the Australia New Zealand region to broaden their skill set and horizons, according to a new report.

Based on data from 4,000 in-house recruiters and hiring managers across Australian and New Zealand businesses, the report shows that in an April peak, applicant numbers per advertised job were almost 100 per cent greater than in October 2020.

"Faced with a level of uncertainty that we haven't experienced in decades, the numbers from April suggest that candidates, especially those with dependents or minimal savings, were searching for security and stability," says JobAdder chief executive Martin Herbst.

"Now, with less uncertainty in the local economy (global economic issues notwithstanding), we are seeing job order levels as well as placements and applications per role return to pre-COVID levels," he says.

"In other words, employers and employees are signalling more confidence."

With an increase in labour demand, there will inevitably be more workers moving between employers, however this will be relatively subtle as theres still a high level of uncertainty. These movements will evidently be toward more resilient companies and less exposed sectors.

"It is likely that permanent jobs and placements will continue to grow in ANZ, provided that there are no more major outbreaks," says Herbst.

"Sectors experiencing peaks - healthcare, for example - are likely to continue to lean on temporary and contract solutions, as well as retail and hospitality, as they quickly ramp up again post-lockdown."

Compared to Australia, the data reveals there was a greater shift to temporary and contract hiring in New Zealand as well as a stronger and more sustained recovery in both permanent, temporary, and contract placements.

Time to hire for a permanent placement reduced in some cases by half during the pandemic, 90 days pre-pandemic to 45 days through COVID-19. Conversely, it took more days to fill temporary and contract placements over the same period.

"Digital skills will be important as companies accelerate their digital transformation push in an effort to gain more efficiencies and adapt to a more remote, digitally-connected world," Herbst says.

"Job seekers will need to think outside the box when it comes to their transferable skills and ask how their current skill set and experience can take them into a new industry or role.

"In these times, it's difficult for job seekers to find a role that fulfils all of their hopes and expectations, so they need to be clear with themselves on whats most important and what they can and cannot compromise," he says.

"If they're in a position where they can, it is a good opportunity for job seekers to try something a little different, especially if they think it will reward their most important drivers of happiness.

"Stepping into something new can also open doors and prove surprisingly rewarding. The most successful career paths are not linear and every experience is a growth opportunity, a way to broaden your skill set and horizons."