A ring that's incomplete for a reason 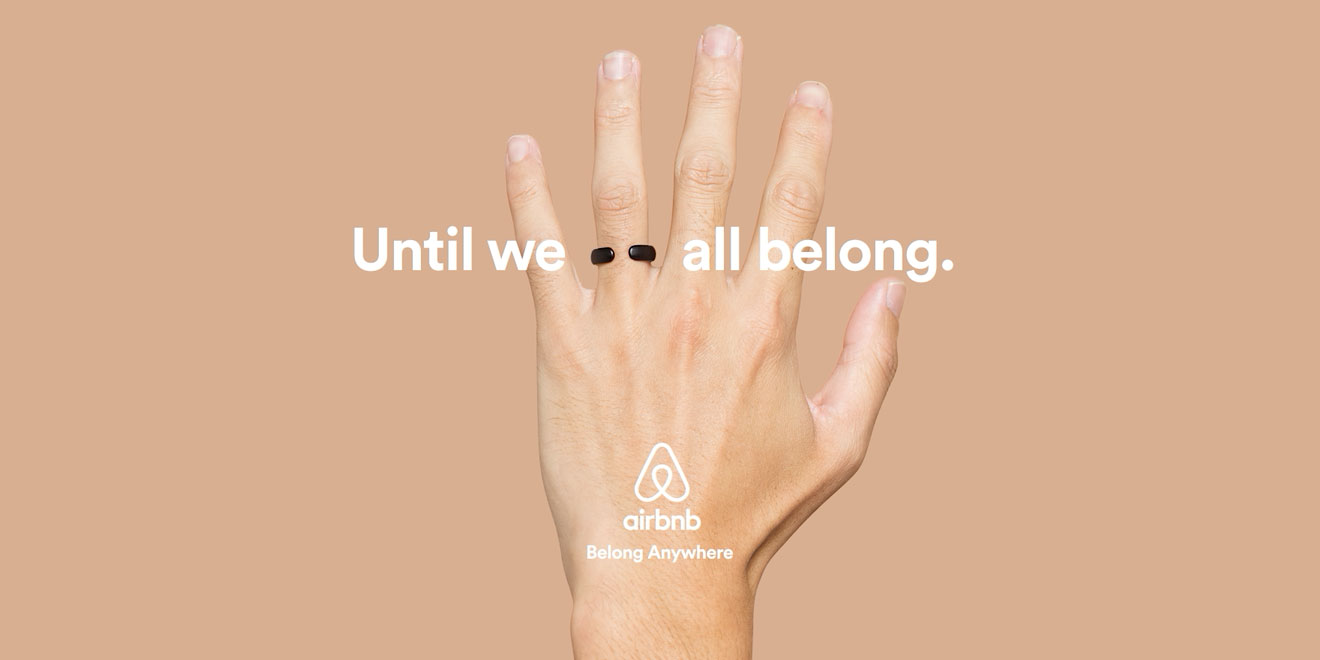 Some design projects are so amazingly simple and on point, you wonder why no one thought of them earlier. Case in point in this Airbnb campaign, in which the hospitality brand is protesting the ongoing lack of marriage equality in Australia—by marketing a ring that’s incomplete. The work fits perfectly with Airbnb’s global mantra of fostering acceptance and belonging for all people everywhere. Airbnb CEO Brian Chesky says he hopes the work will put marriage equality back on the political agenda in Australia, where the government has blocked it despite 75 percent of citizens supporting it. “Openness and belonging are at the heart of Airbnb—it’s at the core of what we do every day,” he says. “We are committed to helping people belong no matter where they are in the world and strongly believe that everyone should have the right to marry the person they love. This is an opportunity for people to show their support for marriage equality—not just those within the LGBTQI+ community, but for anyone to make their support for a brother, sister, parent, friend or loved one known.”

The campaign is also being supported by some of the Australia’s biggest brands, including Qantas, Google, ANZ and eBay, and in collaboration with the Equality Campaign.