A game developer surprised attendees of an event sponsored by blockchain firms by criticising NFTs.

NFTs (Non-Fungible Tokens) have become one of the blockchain industry’s darling use cases. The technology is primarily associated with art projects; with purchasers able to prove their ownership thanks to immutable records on blockchains.

Arguably, the most infamous NFT project is Bored Ape Yacht Club—which even recently featured in a music video by Eminem and Snoop Dogg. However, NFTs have begun expanding into other areas that have more utility.

More utilitarian NFTs take the form of granting early-access to new platforms or even providing access to VIP areas in venues like restaurants. Long-term, there’s even the potential for NFTs to modernise things like land deeds.

NFTs are being actively explored by the gaming industry. Gaming titans like Ubisoft, EA, Square Enix, Konami, and others have all expressed interest in the technology. 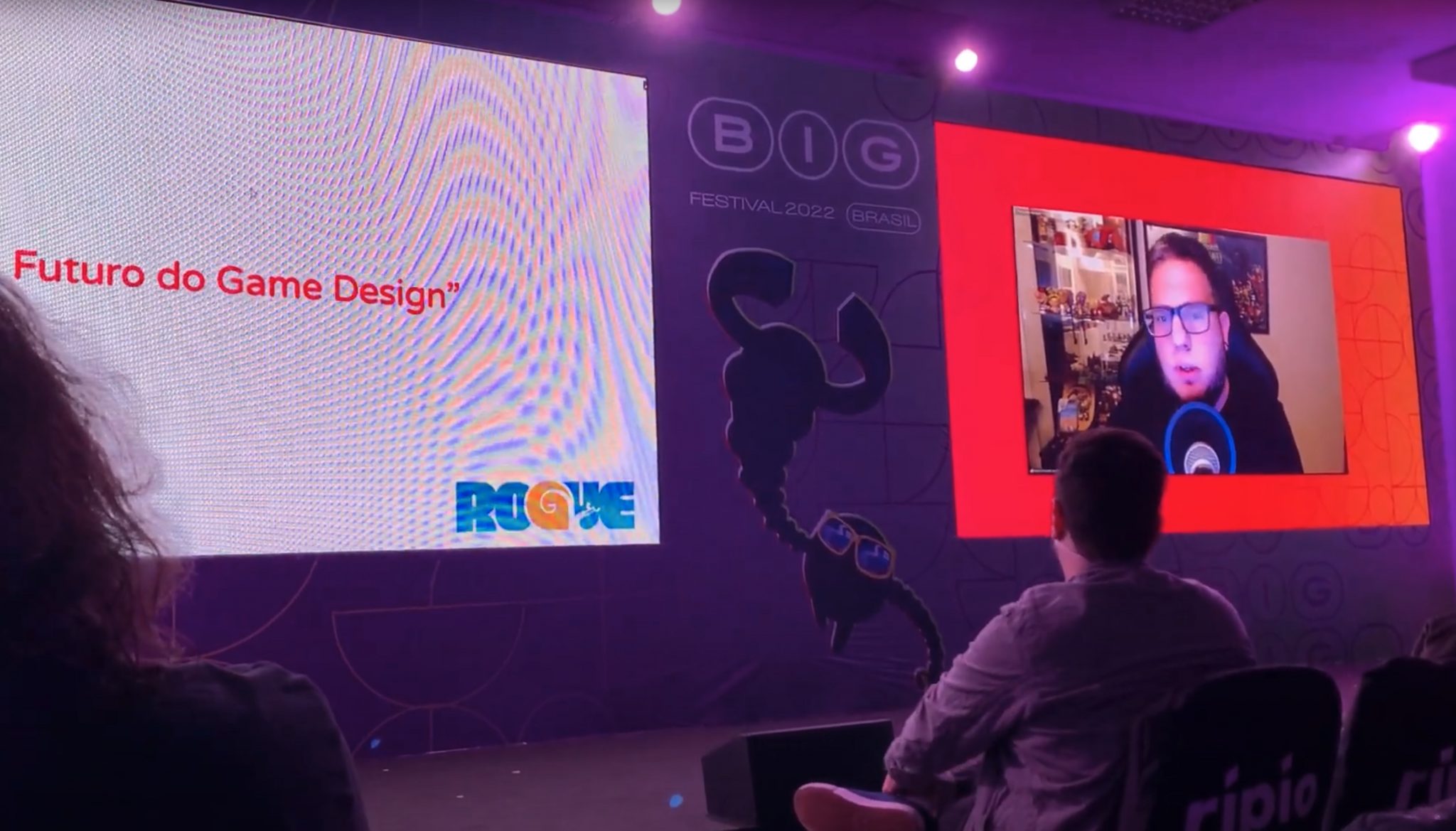 Venturelli was speak in a session titled ‘Future of Game Design’ and started off by talking about new gaming trends. However, he later scribbled out the title while presenting and titled it ‘Why NFTs are a nightmare’.

The event, it’s worth noting, was sponsored by blockchain and NFT firms including Ripio and Lakea.

“I’ve heard that the sponsors got really mad,” Venturelli said to PCGamer. “They tried to break into the talk while I was talking, but the organisation would not let them.”

Venturelli gave high praise to the event’s organisers for allowing his talk to go ahead despite potentially angering its sponsors.

“The organisation, not at a single point did they censor me, did they stop me from putting what I wanted on the slides. I gave them access to the slides before the talk. There was never any kind of intention on their side to shut me up or anything like that.”

A full video of Venturelli’s presentation is available on YouTube, but he has two central criticisms of NFTs: the play-to-earn model in gaming and the wider societal implications of lack of trust.

On play-to-earn, Venturelli argues that “everything Play to Earn can do…has already existed for over a decade in other games (but more efficient)”. 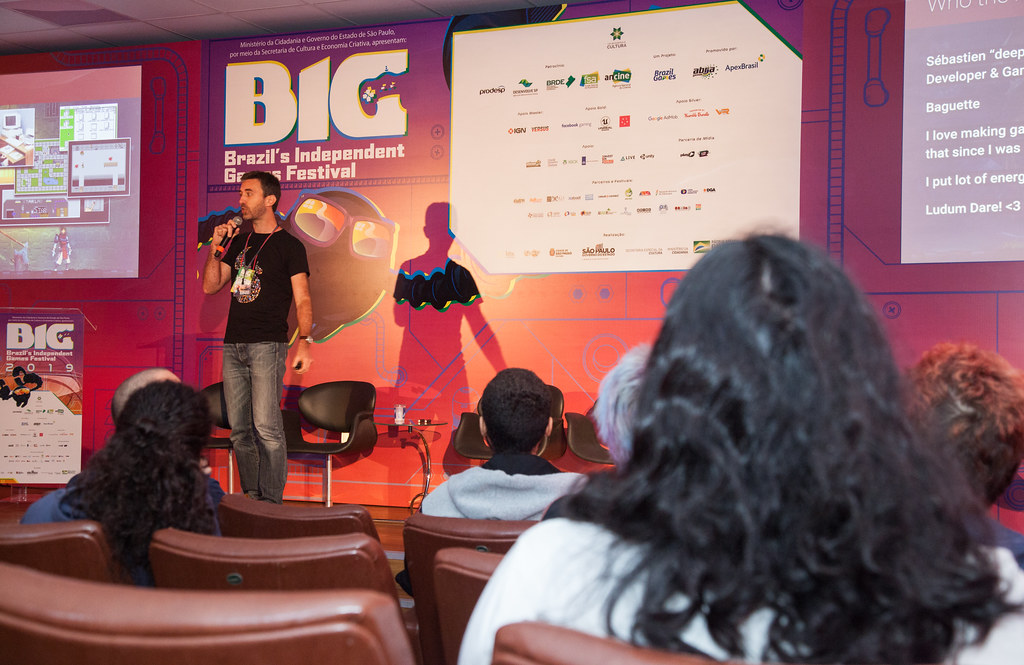 Blockchain, decentralisation, and the whole idea of web3 is to take power away from big tech companies and authoritarian governments. However, Venturelli believes that blockchain technology can sow feelings of distrust in society rather than build trust.

“If I’m living with you in the same house and we don’t trust each other, I have to, every time before I leave my house, hide my valuables. I have to make an inventory of the things that I own, and maybe put cameras or locks inside of things. When I come back home I need to check everything and see if you messed with any of my stuff and make sure that you don’t get into my room when I’m sleeping and all that shit,” Venturelli says.

“It’s so much energy that I have to use just to exist in a room with you, because I don’t trust you. That, I feel, is a very good metaphor about how computationally blockchain works, and what is the underlying philosophical idea behind it, which is, ‘We want a world without any sort of centralised authority because we cannot trust any of them ever.’ And that is the opposite of what we want as a society, in my opinion.”