Cameras That Can Catch You Using Your Phone While Driving

After a successful six-month trial, the cameras have been introduced across the state — permanently.

World-First Cameras That Can Catch You Using Your Phone While Driving Are Now on NSW Roads.

It's just become a whole lot harder for any New South Wales driver to get away with using their mobile phone while driving — and it's thanks to a world-first move by the NSW Government, which is adopting speed camera-style technology to detect the illegal behaviour.

This past weekend, on December 1, the Government permanently rolled out phone detection cameras across the state. Like speed cameras, these ones will be both fixed and mounted on relocatable trailers.

So how will they work? Well, the high-def cameras will take an image of the two front seats of the car, then use an artificially intelligent system to detect folks using their phones while they're behind the wheel. All incriminating images will be verified by a person before any fines are sent out.

The cameras can apparently operate in all conditions, day and night, and regardless of the weather. The permanent rollout comes after a six-month trial of the technology — and spying more than 100,000 drivers using their phones illegally. The program will continue to expand until 2023, when the Government hopes it'll be checking 135 million cars annually. 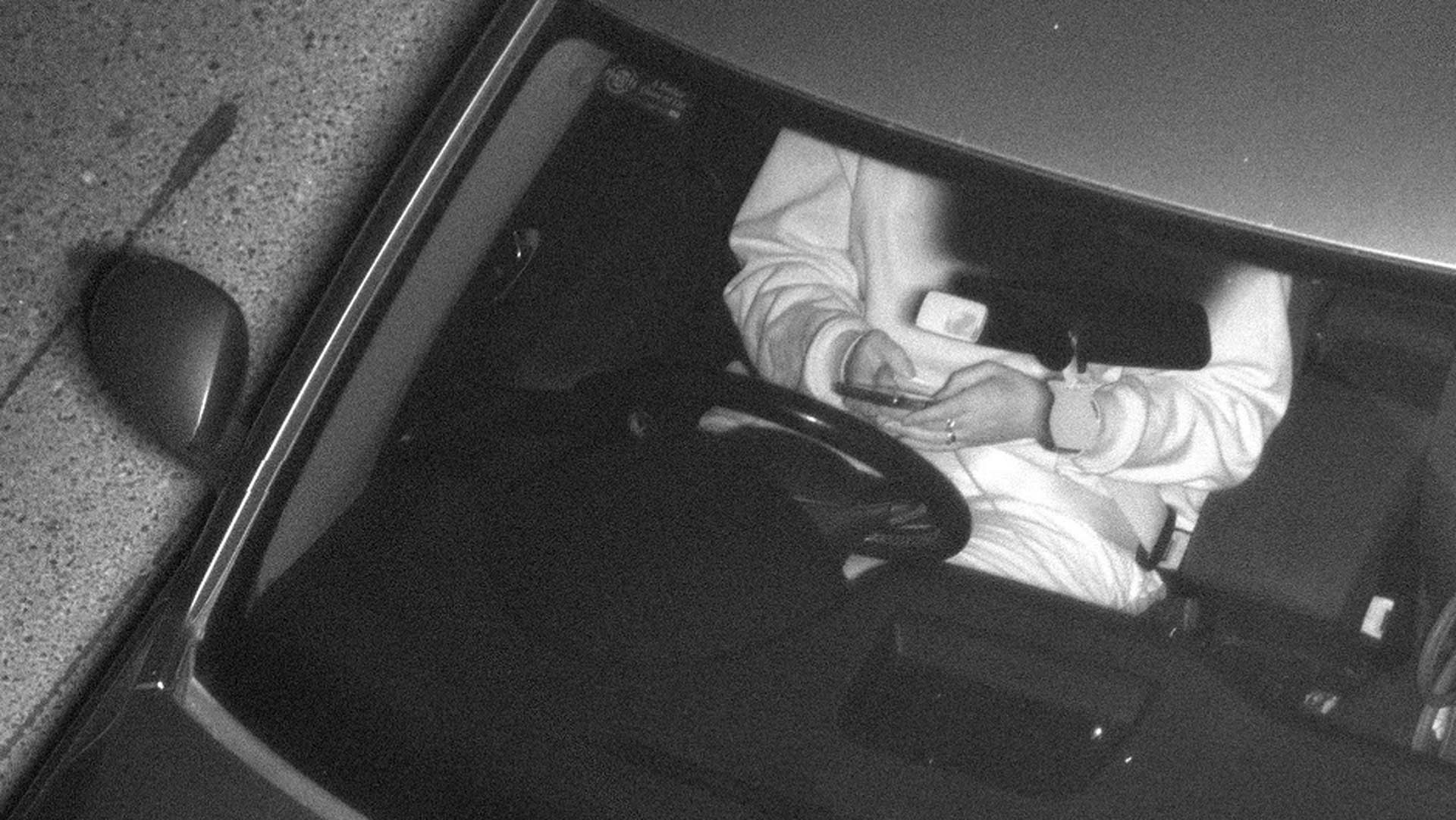 A photo taken during the trial

For the first three months after the cameras are mounted, drivers using phones will receive warning letters. After that, though, you'll cop a $344 fine ($457 in a school zone) and five demerit points if you're caught texting, 'gramming, taking selfies, sending emails or any other illegal phone activity while driving.

While some drivers will see this as a cash grab, the government is hoping it'll reduce the number of road fatalities, with Minister for Regional Roads Paul Toole saying, "independent modelling has shown that these cameras could prevent around 100 fatal and serious injury crashes over five years."

The phone detection cameras were rolled out across NSW roads on December 1, 2019. For more information, head to the Transport for NSW website.

Getting creative with the Virus
Working From Home: A Beginner’s Guide
In the Driverless City, How Will Our Streets Be Used?