6 Designers' Bad Habits – and How to Avoid Them

Designers around the world confess their very worst design sins. 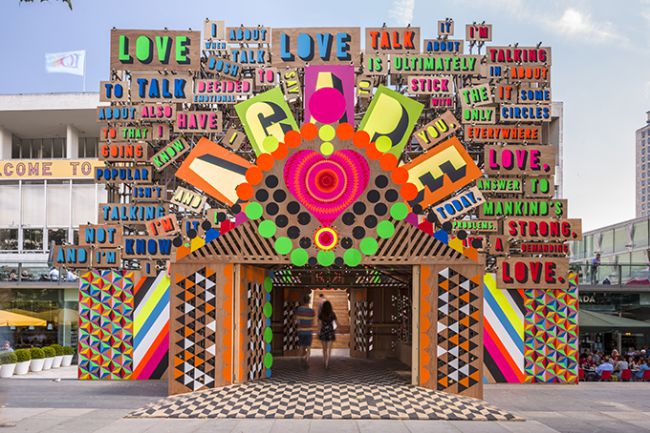 Everyone knows designers can be annoying. Hell, if you weren't one you'd think twice about dating one – right?

And our bad habits often extend into the design process itself. Here, six designers share their worst design habits, and offer a little advice on how to avoid them…

01. Sitting for too long

"I pull that big handle labelled 'concept generation' and as my ideas for a narrative lock into place, I have a nasty habit of saying to myself: 'Don't question it, don't analyse it, just keep moving forward', which is often to my detriment."

"Just because I've had three killer ideas that seem symbiotic, doesn't necessarily mean they should co-exist in the same project.

"I rarely have the patience to properly storyboard an animation before starting it," says director and animator Conor Whelan.

"For me, developing the look and feel of a piece is the most exciting part, but I have to remind myself that without a solid structure, nice visuals can be a bit frivolous. My solution is to work with only pencil and paper until I have a well-planned storyboard."

04. Comparing myself to other people

"In an always-connected design community we can feel constantly bombarded by great work – and fall into the trap of comparison without context," reflects designer Luke Tonge.

"Yes, that award-winning campaign is pretty awesome, but who knows what its budget, timeframes or clients were like? Stop comparing yourself to other people! The only comparison worth making is against how good you were in the past, and you'll probably be pleased to find you're a better designer now."

"Secondly, take control of your visual diet – engage in portion control and you'll find it much easier to concentrate on doing your own work."

05. Getting attached to a concept

"My worst habit is getting attached to a concept too quickly," confesses artist and designer Ari Weinkle. "I try to look at my work objectively to make sure it works on a conceptual level. Usually that means taking a break from a project for a few days and coming back to it with fresh eyes."

"It's very easy to base ideas within the bounds of your technical knowledge," reflects Fraser Davidson, head of creative at Cub Studio. "While it's safe to know how to make something start to finish before commencing work, this can be a very limiting factor."

"We make a concerted effort to work with new techniques, plugins and visual ideas, but ultimately the most important thing is that any work is led by the concept."