The best creative festivals and conferences in 2022

It's been a long two years. But, fingers and toes crossed, 2022 is going to be the time when we can all come together and meet, network and get inspired in person once again. Here, we share a breakdown of our recommended festivals and conferences taking place this year.

It's true that a lot of the best known creative events have yet to announce they're actually happening, and that should surprise no one. But there are still plenty of confirmed dates to get excited about around the world, and we've listed the best of them below.

Most of these are physical events, while some remain online-only or a hybrid of both, which has the benefit that anyone can attend, wherever they are in the world. We've got design conferences, typography one-dayers, branding weekends and many more, so whatever your creative discipline, you're certain to find something that's right up your street here. 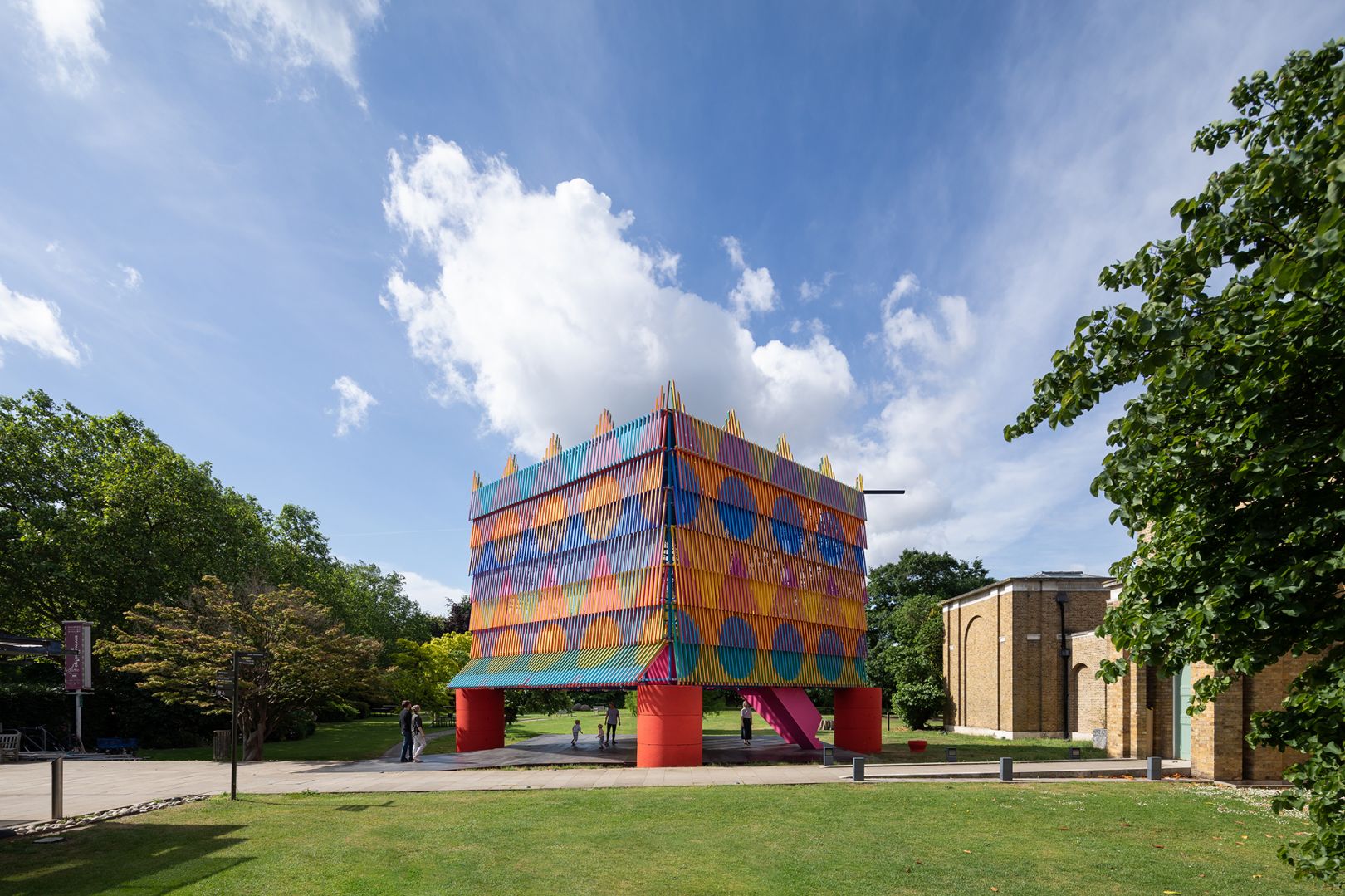 In celebration of its 75th anniversary, the Type Directors Club (TDC) this year presents Type Drives Culture, a virtual international conference. Join them online to explore the ways in which people use typography to form and transform creative communities.

South by Southwest is the world's biggest creative conference: a true sight to see, as tens of thousands of digital creatives descend on Austin to exchange cutting-edge ideas, discover new interests, and network with other forward-focused professionals. Its return after two years this Spring is likely to be something very special.

Organised by Creative Resource, Two+Two is a one-day event bringing together 200 creative and marketing students to work on a brief, supported by industry mentors. A great place for agencies and brands looking to spot and nurture the next generation of talent.

In a world where creative events are often quite samey, here's a unique opportunity to learn how to present your work. First launched by the Under Consideration blog in 2018, First Round is a one-day showcase of original presentations made to clients, showing initial design explorations for logo, identity, and branding projects. Speakers are local to the city where each event is held and share the original PDF/Keynote/PPT file that they presented to a client.

Unboxed is a large-scale creativity, and innovation expo made up of ten large-scale projects that will take place across England, Northern Ireland, Scotland and Wales. The largest and most ambitious creative programme ever presented on the British Isles, it's funded and supported by the four governments of the UK.

Headquartered in Sydney, Australia, Semi Permanent is a global festival of creativity and design that takes place in both the physical and digital worlds. It features a multidisciplinary line-up of global leaders in design, business and creativity, which set out to teach you new ways of thinking.

The Leeds Digital Festival is an open, collaborative celebration of digital culture in all its forms, including coding, fintech, social media, AI, health tech, data, start-ups, digital music, cyber security and AR/VR. Returning for its 7th year, it will host a three-day programme of events in April, followed by a two-week line-up of tech content in September.

Back after a two-year hiatus, Crop 2022 will feature two full days of keynotes, workshops, parties, and more. Along the way, you'll get to see some of the top artists, designers, letterers, illustrators, authors, and creative entrepreneurs around.

Taking place at Bonded Warehouse in Manchester this May, Photo North returns with a full programme of photography inspiration based around three main themes: identity, faith and hope, the environment, and support for the homeless and marginalised. Stay in touch with regular updates by signing up for the festival's newsletter.

As part of an annual celebration of art, music, theatre, literature, and walks for all, the Dulwich Festival is planning its popular Artists' Open House to go ahead this May, with possibly more announcements to be made. One to add to your diary. 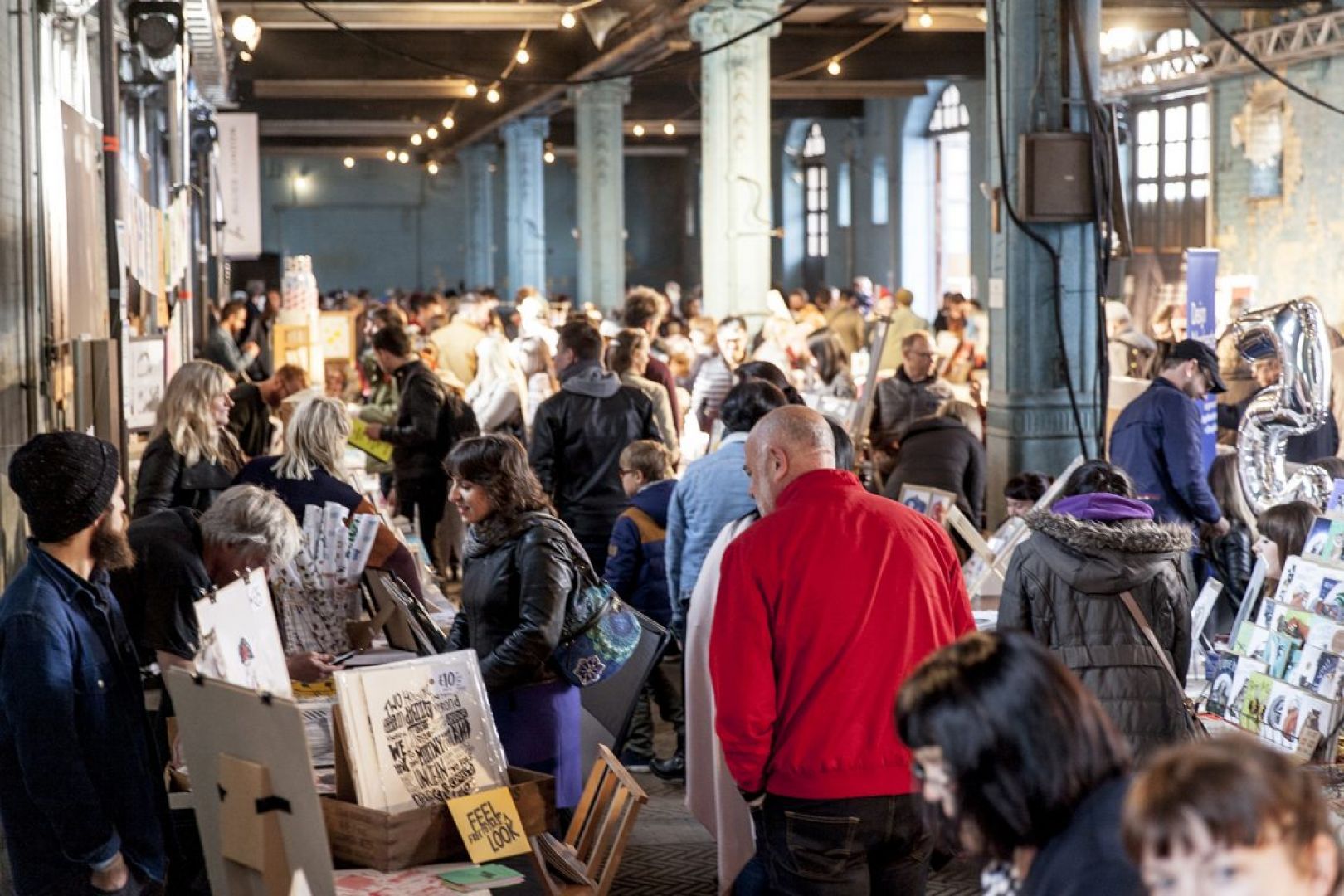 Returning in 2022 this June, Birmingham Design Festival features over 100 events and more than 80 speakers in venues across the city centre.

Pixel Pioneers is an affordable community conference for front-end developers and UX/UI designers in Bristol. Organised by Oliver Lindberg, former editor of net magazine, the events bring world-class advice from the industry's brightest minds to the UK. Not one to be missed.

Bringing the UX community together for a three-day celebration of all things digital design and UX, this annual event is taking place in June with world-class talks and hands-on workshops covering everything from research and content to glorious design. Details, speakers, and session outlines are coming soon.

Founded by Jeremy and Aimi Hill, OffGrid Sessions is an independent ideas festival that emerged from the UK media, tech and design community. It's held on Osea Island, in the estuary of the River Blackwater, Essex, with added swimming in the sea. This year's event has the theme: "What does it mean to be human?"

Circles Conference is a three-day creative design conference by Circles Co., bringing together designers and makers from around the globe. This year's event is titled 'Unmasked' as a nod to the struggles the community has faced in the pandemic. Speakers include Aaron Irizarry, Brit Blankenship, Jeff Sheldon, Grace Hazelgrove, Anton Repponen, Kishya Greer and Justin Childress.

We're waiting eagerly here at Creative Boom to hear of Pictoplasma's plans for 2022, following a completely virtual event last year. The hugely popular annual conference and festival of contemporary character design and art will hopefully be back in full this September. We shall update you as soon as we know more.

Fans of the London Design Festival are in for a special treat this year, as the annual event celebrates its 20th anniversary. That's two whole decades of championing and promoting London as the design capital of the world. We can't wait to see what the organisers have in store for this amazing milestone, particularly post-pandemic.

The Brand New Conference is a two-day event organised by the Under Consideration blog, focusing on the practice of corporate and brand identity. This event has been postponed from 2021, but tickets remain, and early bird pricing will be available until the speakers are announced in May.

The American Institute of Graphic Arts (AIGA) is a standard-bearer for the design profession, and its annual conference is a real highlight of the creative calendar. Join the event this September in Seattle, Washington, or virtually from your home. 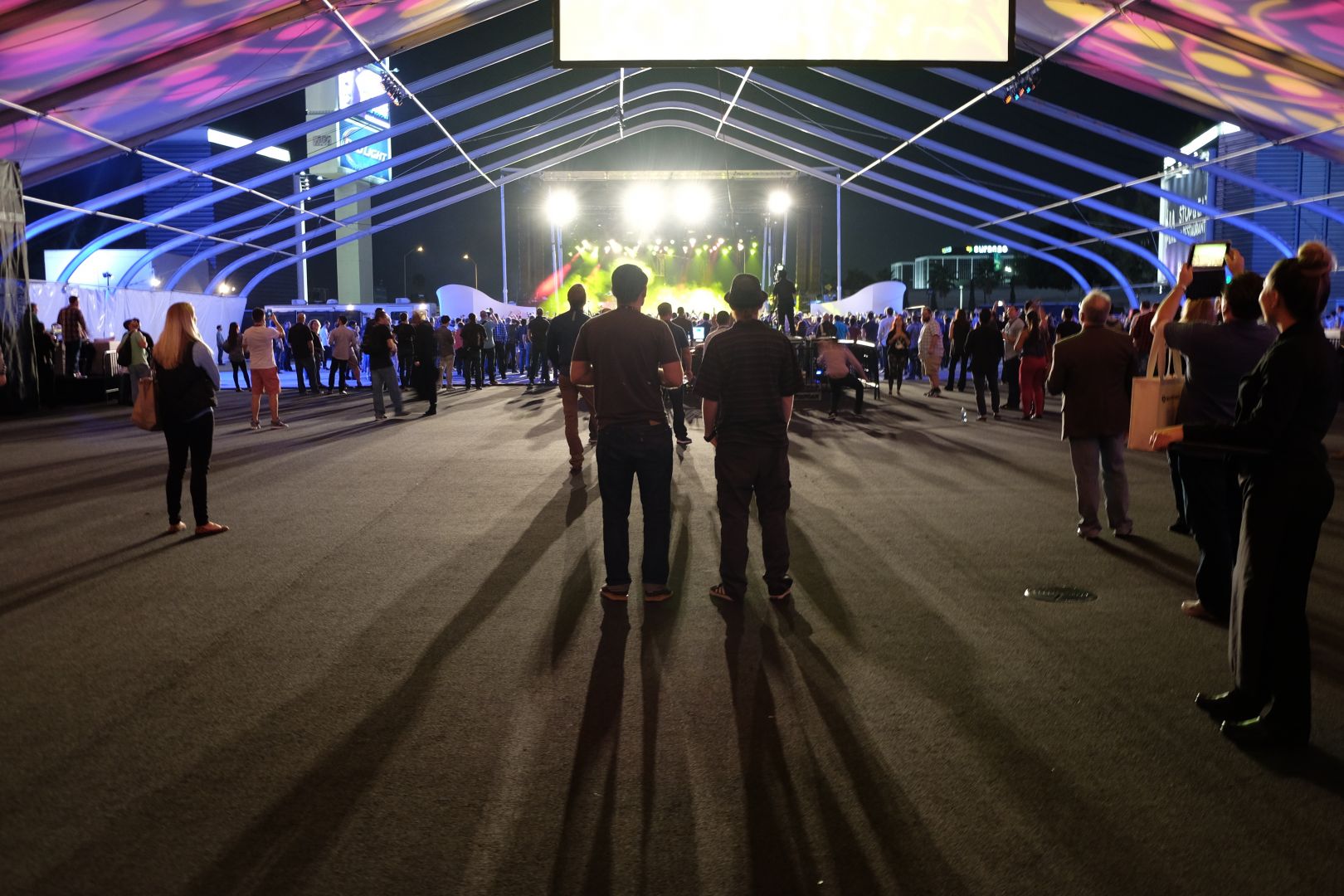 Hosted at HOME in Manchester but held online for all to access, the UK's premier animation festival returns for its sixth edition. The festival in 2022 will include UK previews and premieres of animated short and feature films from across the globe. There'll also be masterclasses, talks, workshops and an international competition for short films.

Design Manchester's creative festival, held annually since 2013, is this year all about the future. Live and hybrid events will be held in Manchester and co-located in the growing network of cities with whom they are developing collaborations, including Barcelona, Nairobi, Shenzhen, Medellín and Puebla.

Thought Bubble is a week-long celebration of comic art, illustration and more spread across the whole of Yorkshire, culminating in a two-day comic convention in Harrogate. It was founded in 2007 by Lisa Wood, aka Tula Lotay.

Adobe Max is a huge conference held every November to promote Adobe apps and discuss design and creativity in general. In pre-Covid times, it was a physical event, but in 2021, it went virtual, allowing everyone in the world with a web connection to attend more than 400 sessions at no charge. We're still waiting for details of how things will be organised this year and the dates.

Since its launch in 2015, Belfast Design Week has become an annual festival inspired by the city and its people. It's a joyous celebration of the capital's diverse communities and local cultures that make Belfast the authentic and creative city that it truly is. Details have yet to be released for 2022, but we expect it'll be just as packed and inspiring as before.