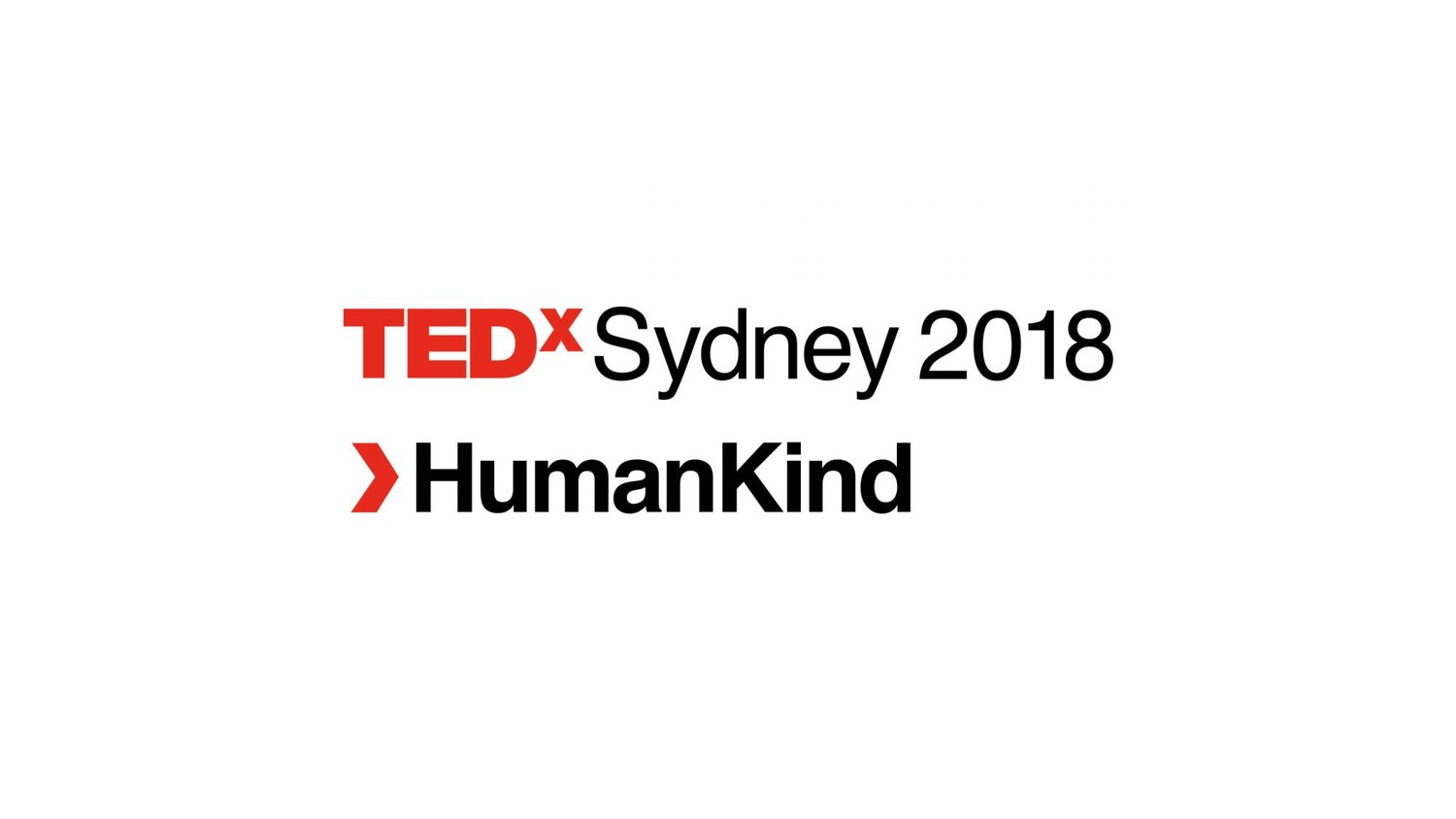 TEDxSydney – the leading platform for the propagation of Australian ideas, creativity and innovation – has today announced the first round of speakers and performers who will take the TEDxSydney 2018 stage on Friday, 15 June at ICC Sydney.

Highlights include comedian and LGBTQIA activist, Magda Szubanski ; one of the powerhouses behind the launch of the AFL Women’s League, Chyloe Kurdas and a high school teacher using YouTube to make maths cool, Eddie Woo .

One of Australia’s best beatboxers, Tom Thum , will be among the numerous performers for the day. He has returned for an encore performance, having astonished audiences at TEDxSydney stage five years ago, the video of which went on to become the most watched TEDx speech or performance of all time with 83m views, and counting. Melbourne-based Didirri and Papua New Guinea-born Kaiit will also be taking to the stage.

At TEDxSydney 2018, local and international Australian voices will explore the theme of HumanKind .

Fenella Kernebone, TEDxSydney’s Head of Curation, says : “ As the line between technology and the things that make us human continues to blur, the stories shared from the stage this year remind us of who we are – our initiative, creativity and invention, but also our compassion. ”

“TEDxSydney is the ultimate destination for curious minds, game-changers and for those who seek to be inspired. We’re thrilled with this lineup of high profile personalities and everyday heroes sharing their unique perspective and ideas on the HumanKind theme.”

The second round of speakers and performers will be announced in the coming months.

This is the biggest TEDxSydney event to date, with an expected sellout of the 5,000 registration capacity, so head to tedxsydney.com now to ensure you get a seat. For more information and to join the conversation, follow Facebook , Instagram and Twitter , the hashtag #tedxsydney , and visit tedxsydney.com .

The Kick Start program from Principal Partner, St.George Bank, is also returning to TEDxSydney 2018 where businesses of all sizes have the opportunity to pitch their ideas on stage in 60 seconds to win one of the $40,000 cheques that can help transform their company.

Bronnie Mackintosh : Mackintosh is a Training Officer at Fire & Rescue NSW. She has travelled the world to research how international fire agencies are changing their workforces to be more reflective of the diverse communities they protect.

Bruce Pascoe : Pascoe is a prolific indigenous writer, editor and anthologist who lives deep in the Victorian Bush where he finds solace and inspiration.

Chyloe Kurdas : Kurdas is a pioneer in women’s AFL and has spent the past decade building the catalyst for Australia’s first ever national women’s professional competition, AFLW.

David Capra : Capra collaborates with his dachshund, Teena, to create entertaining and thoughtful performance art. Teena is quite the publicity hound; in 2016 she even launched her own fragrance. His artistic work features on his relationship with Teena.

Eddie Woo: Can maths really be made enjoyable for all people? Mathematics high school teacher, Woo, seems to think so. And with 200,000 YouTube subscribers and over 13 million video views, it seems a lot people agree.

Ian Strange : Strange is an Australian multi-disciplinary artist based in New York City. His work is mostly around large-scale installations which explore architecture, space and the home alongside broader themes of disenfranchisement within the urban environment.

Jahan Kalantar : Kalantar describes himself as the ‘little guy lawyer’. Standing up for those kept in mental health facilities involuntarily, refugees seeking asylum and individuals accused of heinous crimes.

James Bevington : Bevington is the Commander of the NASA-funded Mission 5 for HI-SEAS. He recently carried out an eight month simulated mission to Mars with five others on a barren, volcanic landscape.

Lucinda Beaman : In a world where truth is being lost, Beaman is on the front line as the FactCheck Editor at educational publication, The Conversation.

Magda Szubanski : Szubanski is a celebrated actress, comedian, writer and LGBTQIA rights activist. She also happens to be the “ Most Talked about Person of 2017 ”.

Miles Merrill : Merrill is a writer, performer and slam poet whose work touches on society, class and race. Hailing from Chicago, in some respects Merrill could be considered the Father of Slam Poetry in Australia.

Rod Bower : Father Bower is an unconventional Australian priest making headlines around the world. He speaks out on gun control, asylum seekers, recognition of First Peoples and is an advocate of marriage equality.

Suzie Sheehy: Sheehy is a respected scientist, public speaker and researcher who focuses on particle accelerators (like the Hadron Collider!) and their applications, ranging from medicine to energy.

Thomas Oxley : Oxley is a vascular neurologist, world expert in endovascular bionic and also the CEO of Synchron. The organisation is a neural interface technology company breaking ground in neurosurgery.

Tom Thum: Tom Thum is one of Australia’s best beatboxers. He performed at TEDxSydney five years ago and his video has become the most watched TEDx talk/performance ever, with over 83 million views, and counting.

Didirri : Didirri is a Melbourne singer-songwriter and has been one of the most exciting new talents emerging in the local music scene. His music is a sweet and delicate blend of powerful emotion and sombre folk which has been described as beautiful enough to “melt the heart”.

Kaiit : Kaiit is a young songstress from South Melbourne and born in Papua New Guinea. She allures her audiences with her enchanting voice which crosses musical boundaries and is influenced by her love from jazz, neo-soul, alternative music and contemporary sounds.