On the occasion of our 22nd birthday, we’re returning to Y2K and screening one (or two) films from each year we’ve been serving as Sydney’s home of curated cinema. We’ve handpicked over 30 titles – a mix of our all-time and recent favourites – to be screened across four months.

Whether you’re a die-hard regular or first-time visitor, this series is an invitation to visit our beautiful 340-seat theatre and see a movie on the big screen.

For 22 years now – every Wednesday and Sunday like clockwork – the Art Gallery Cinema has offered audiences access to feature films, documentaries and shorts from across the globe. As commercial theatres continue to shutter, we’ve remained a bastion for publicly accessible, critically engaged film culture in Sydney, a UNESCO City of Film. 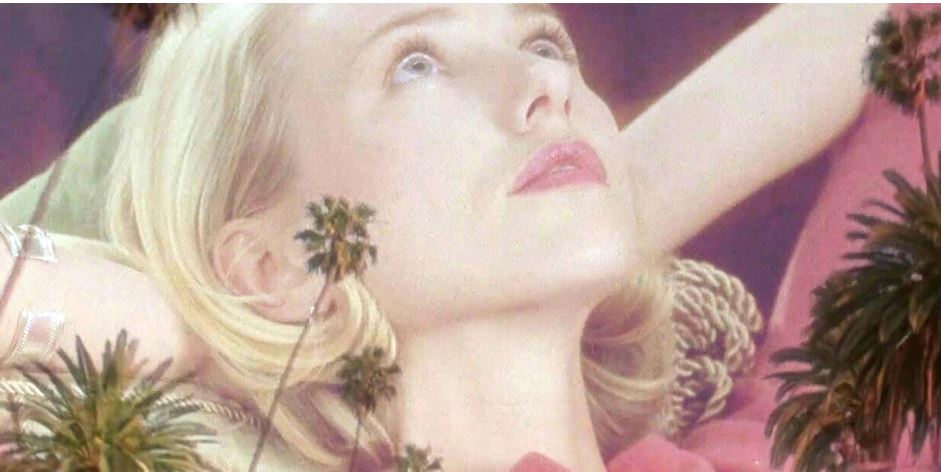 Feeling 22 offers a countdown of millennium-defining films by key new voices such as Bong Joon-ho, Lucrecia Martel and Jordan Peele, alongside landmarks by acclaimed directors including David Lynch and Lynne Ramsay.

The series spans coming-of-age tales, comedies, revisionist westerns and a surreal pop musical. Along the way, we’ll encounter the transformations of the digital turn, the rise of powerhouse new film industries across Asia, and a range of epoch-defining issues that have dominated 21st-century filmmaking.

Feeling 22 is not a ‘best of’ list, but rather a selection of films – some canonical, others underseen revelations – that expresses our playful programming ethos. Unlike an algorithm, we believe in the power of montage and discovery, of bringing together works that aren’t alike to create wayward film histories and new conversations.

Join us on a trip through the 2000s, as we mark our two-decade anniversary and celebrate our commitment to introducing Sydney audiences to cinema’s visionaries – past, present and future.

To see what films are on display and to book tickets, please click here